Extensive evidence of mining remains in the upper Ystwyth valley, to the west of the village of Cwmystwyth, in the form of spoil heaps, adits and the shells of the later buildings used to extract copper and lead from the ore. First worked as far back as 2100 bc, the Cwmystwyth lead mine had a variety of owners and was last worked in 1950. Following closure, the site reverted to Crown ownership, was more recently acquired by the Cambrian Mines Trust, and is a scheduled ancient monument. 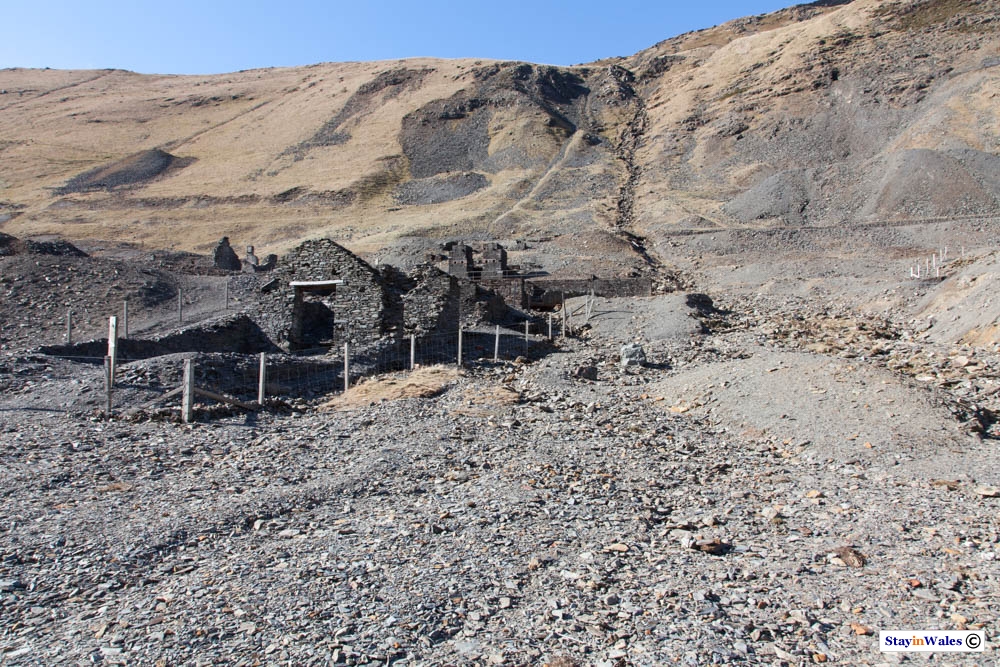