An early squire of the Hafod Estate, Morgan Herbert, built a church now dedicated to St Michael and All Angels in 1620 on a site near that of a medieval chapel-of-ease linked with nearby Strata Florida Abbey. This was rebuilt, in the Gothic style, in the late 18th Century by Hafod's best-known onwer, Thomas Johnes as part of his project to create a picturesque estate. The church, dedicated to St Michael and All Angels, was badly damaged by fire in 1932, but fully repaired shortly afterwards. 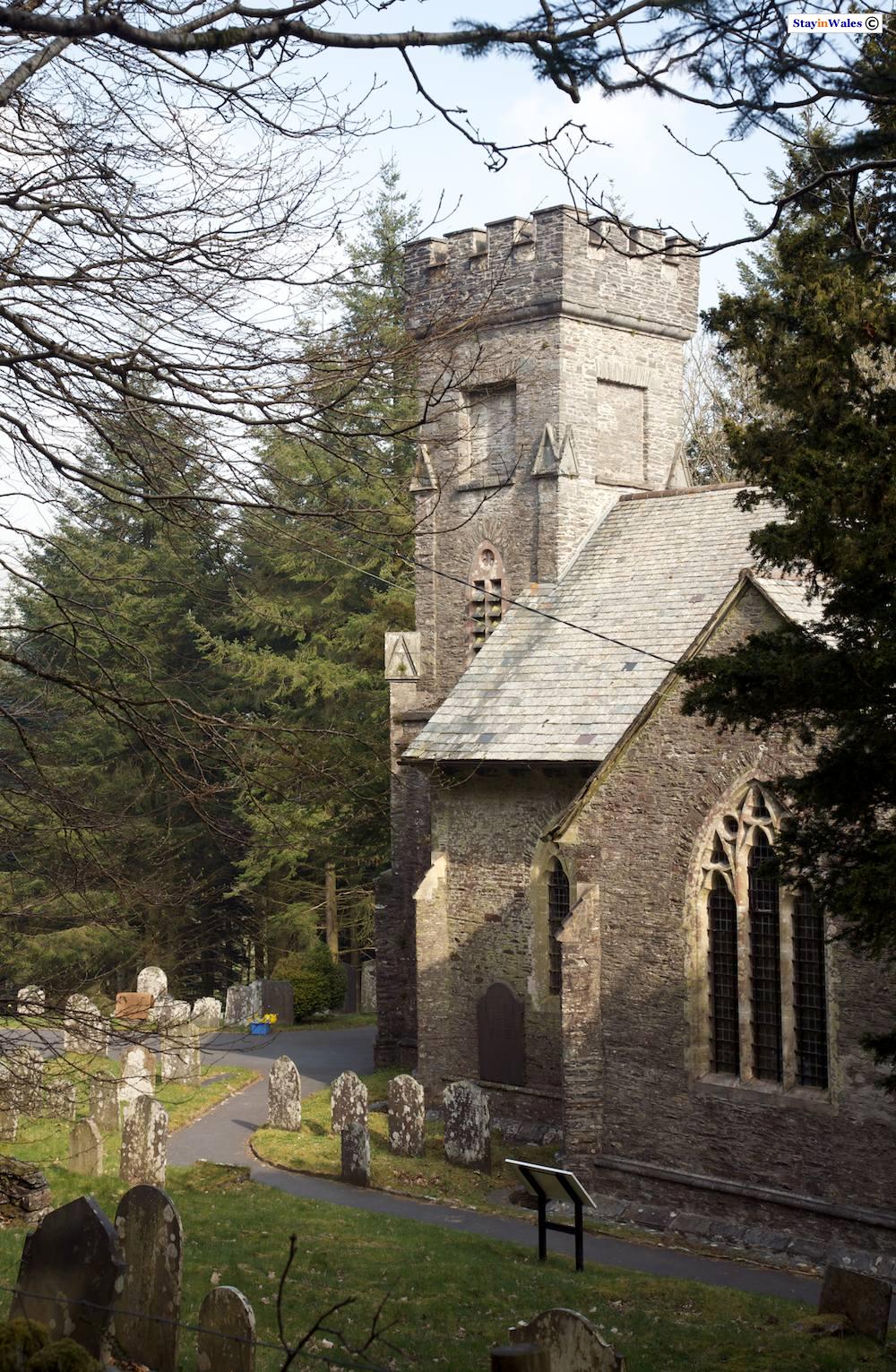