The Crumlin to Newport via Abercarn section of the Monmouthshire Canal, aside from the 14 locks at Rogerstone, opened in 1796, and it was linked with the port town in 1799. This 11 mile stretch was used mainly for transporting coal, although cargoes of iron and bricks were also carried. Whilst the section from the foot of the Cefn Flight to Newport is intact, much of the northern section blocked by roads - some of it beneath the A467 - and only about one and a half miles, from Pontywaun to Risca, remains navigable. 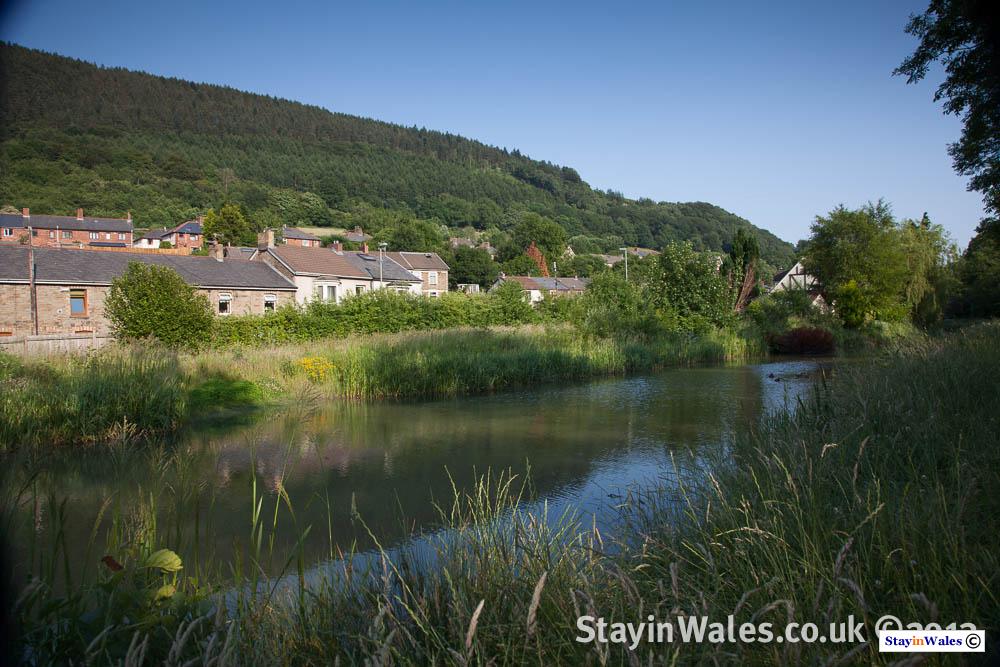