The central hub of the small village of Ystradfellte, south of Fforest Fawr in the Brecon Beacons, St Mary's Church is in the Diocese of Swansea and Brecon. Thought to be of medieval origin, the current building dates mainly from the 16th Century. A record from 1809 tells of a chuch which was unremarkable, and in poor condition. Restorative works in 1870, 1882 and 1900 and 1970 have resulted in a church which is very typical of the area, and in a fairly sound condition. 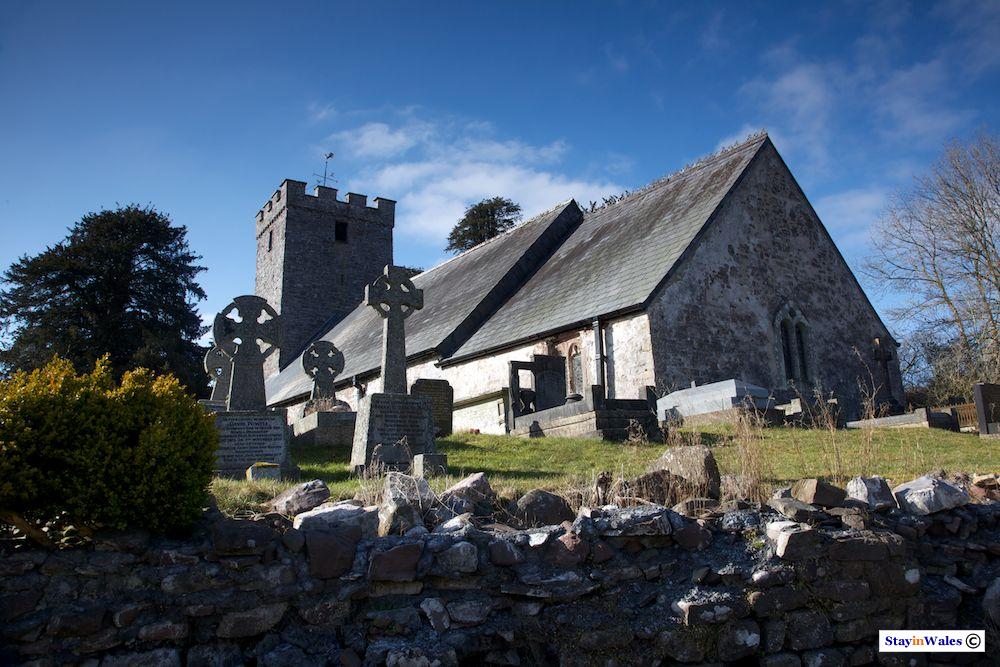