On a small hill overlooking the railway station and harbour at Holyhead stands a memorial to Captain John MacGregor Skinner. Following distinguished military service he skippered a mail packet ship between Holyhead and Dublin from 1799 until 1832 when, in heavy seas, he and his ship's mate were washed overboard from his paddle steamer 'The Escape' in a storm not far from Holyhead. The people of Holyhead raised money to build a monument as a memorial to this remarkable sea captain who, aged 70 years when he died, had spent 59 years in public service. 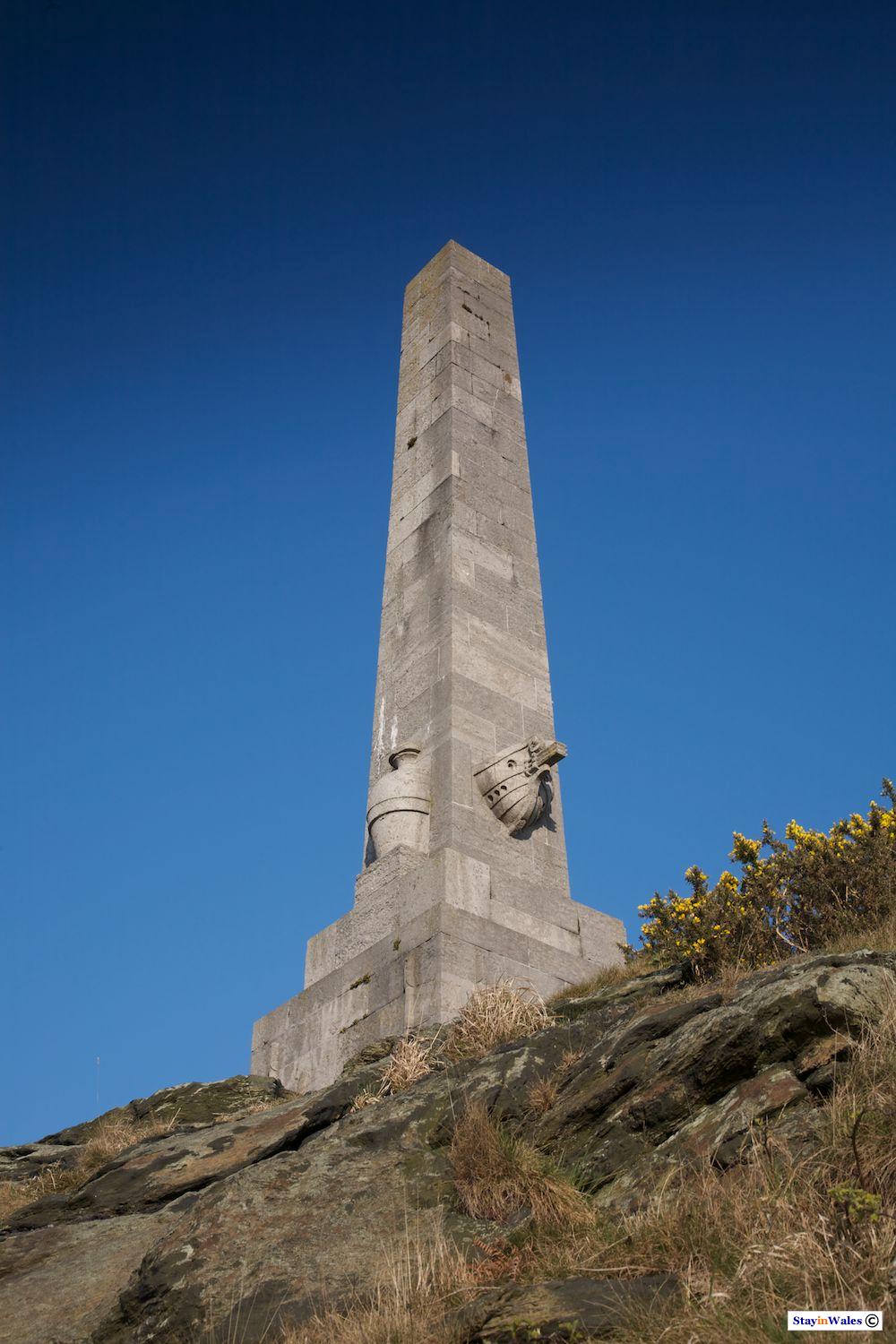