To the west of Holyhead town, below Holyhead Mountain, a huge quarry was worked for 27 years to provide the seven million tons of stone which was used in building the harbour breakwater. Almost one and a half miles long, this feat of engineering is Europe's longest breakwater. On completion of the breakwater in 1873, the quarry was taken over by the William Wild and Sons brickworks, which produced a heat resistant type of brick until 1973. In 1990 the site of the brick works and the surrounding quarry and land, amounting to 106 acres, became the Breakwater Country Park. 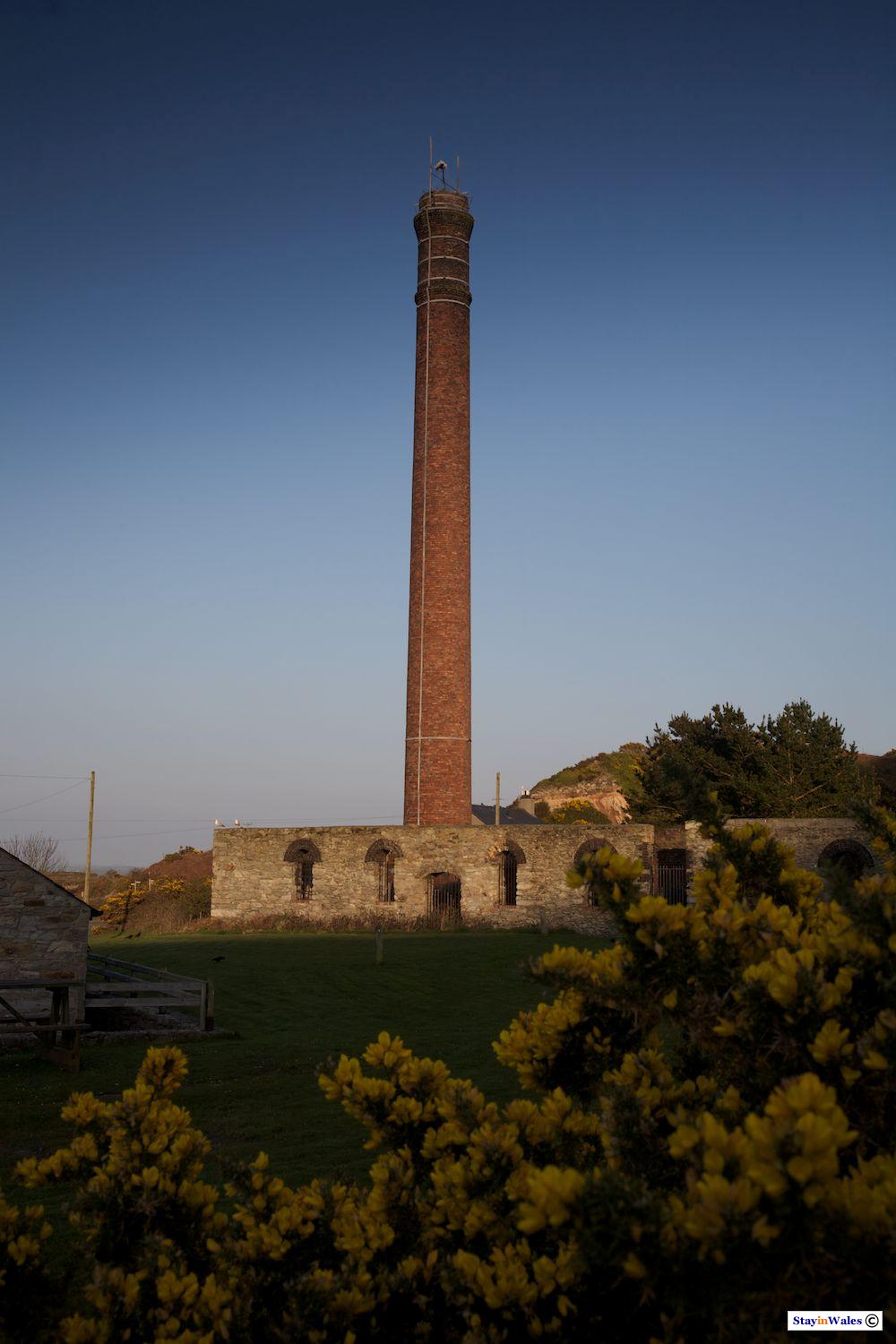