St Cenydd's, in the centre of the village of Llangennith, is the largest church on the Gower Peninsula. A religious site since the 6th Century, the current structure dates, in parts, from the 12th Century. During the Norman conquest of Gower (1106-1116), Benedictine monks from St Taurin in France established a priory at Llangennith. In 1414 Henry V dissolved all alien priories (settlements of foreign monks), and in 1441 St Cenydd's was granted to All Soul's College, Oxford. In 1838 it was granted to local landowner Thomas Penrice, who oversaw extensive renovation of the church. 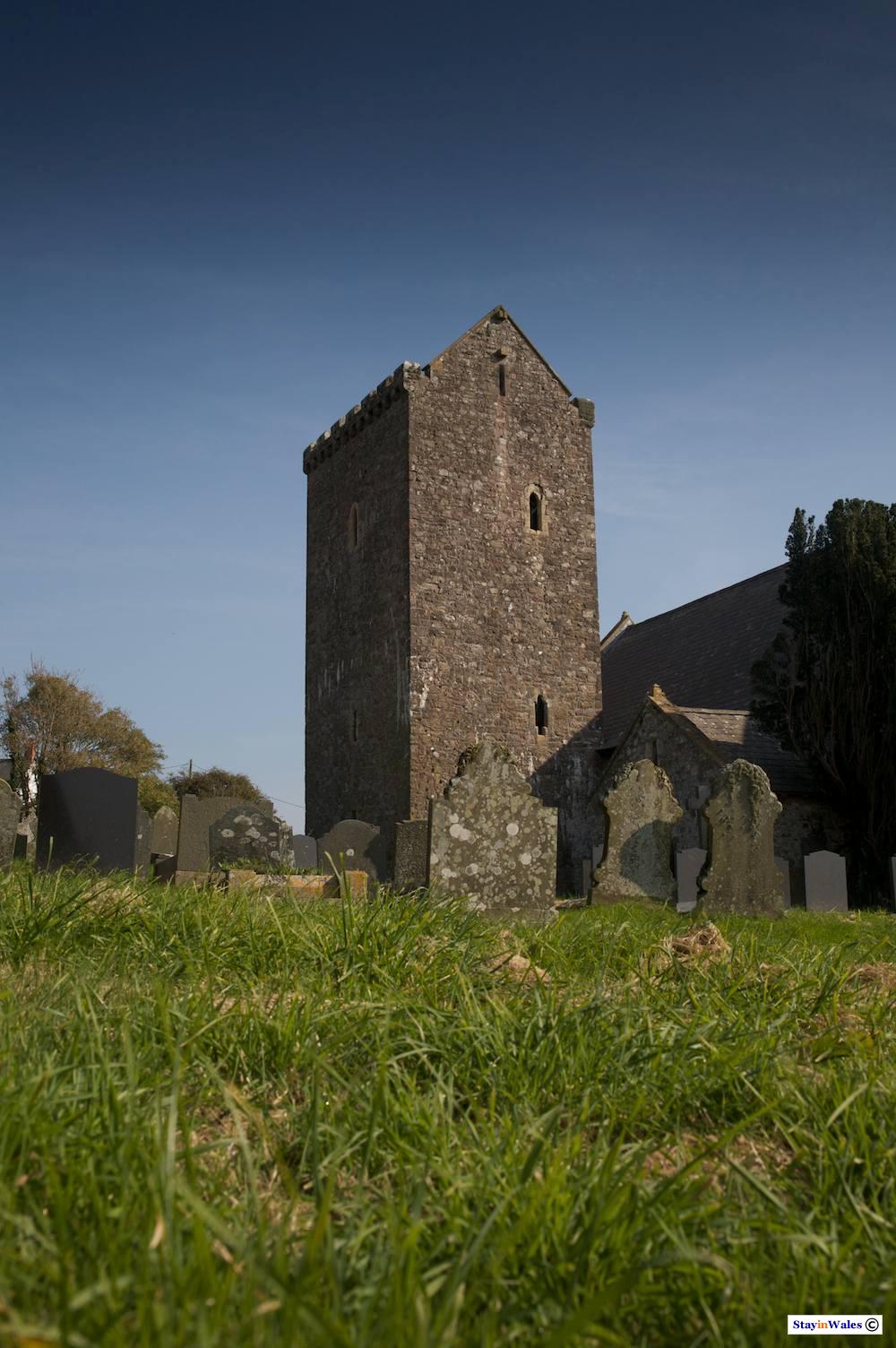