On the headland beyond Lower Town at Fishguard stand the remains of Fishguard Fort which was built in 1781 to provide defence against any attempt to invade the town from the sea. Its building was prompted by an incident in 1779 when a privateer, crewed by English and Irish smugglers, arrived off Fishguard and demanded a ransom from the people of the town. When this was refused they began bombarding the upper town with cannon fire. A local smuggler took control of the situation by returning fire from a single cannon mounted on his boat. So good was his aim that the invaders had no option but to flee. 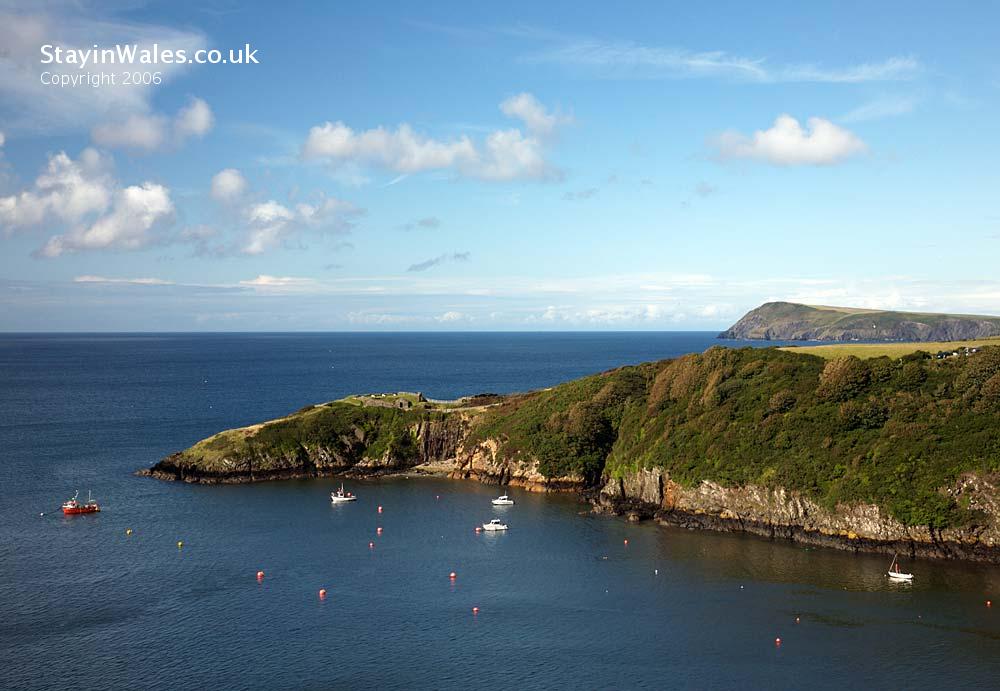