The seat of government in Newport, the Civic Centre stands above and to the west of the city centre, and its clocktower is the best known landmark in the city - although it now has some competition for this title from the City Footbridge. Designed by architect Thomas Cecil Howitt with much influence from other civic buildings in South Wales, construction started in 1937 and the building was partly completed before WW2, but was not completely finished until 1964. 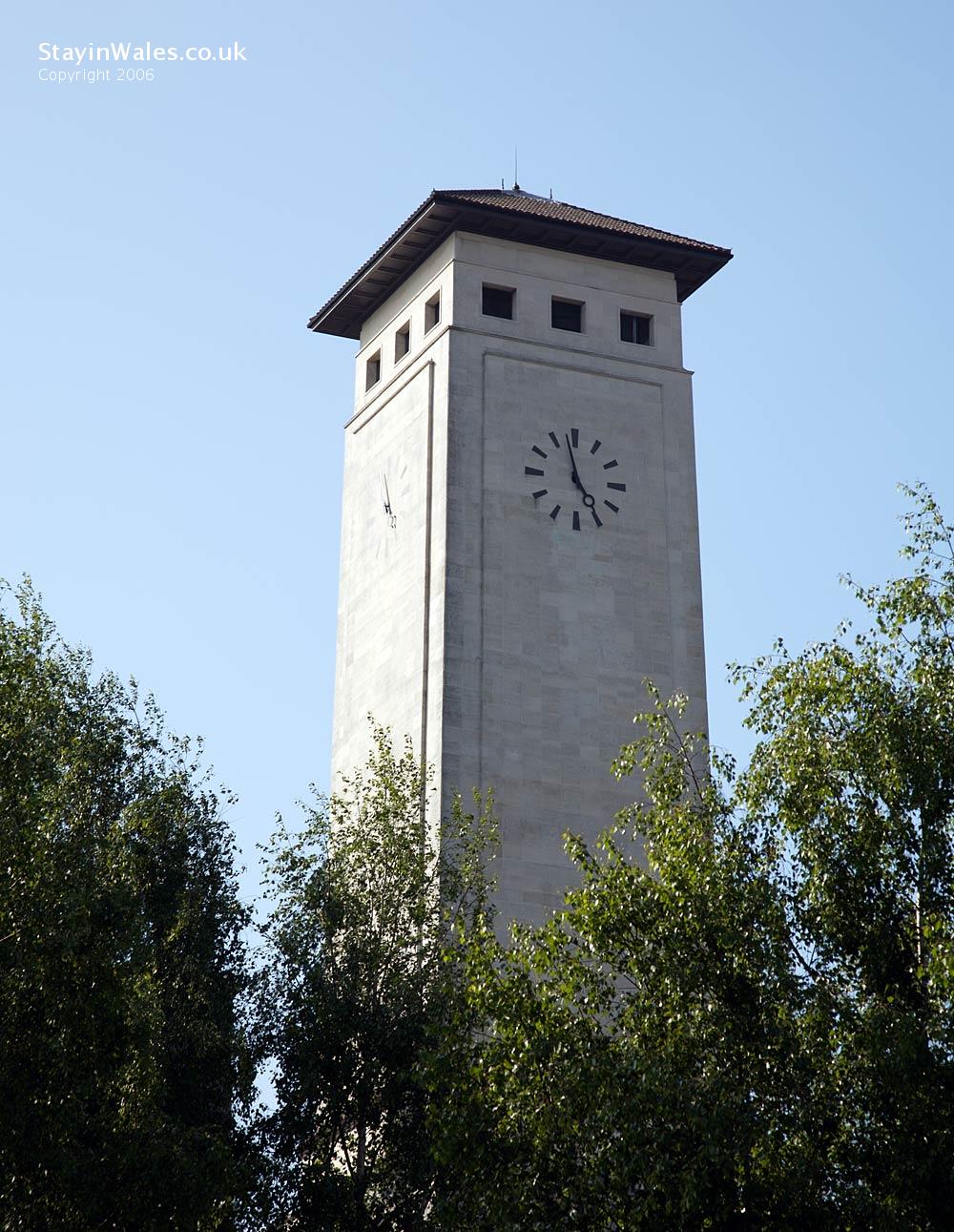