In the Elenydd Hills at the head of the Towy Valley, Dolgoch Bunkhouse is a farmhouse built in the 1850s. On the mountain road between Tregaron and Beulah - one of Britain's most scenic routes - and close to Llyn Brianne, it's basically in the middle of nowhere! Mains electricity is unlikely to ever reach Dolgoch, so the hostel is lit by gas and heated by an open fire. Previously a YHA hostel, it is now owned and run by the Elenydd Wilderness Trust. 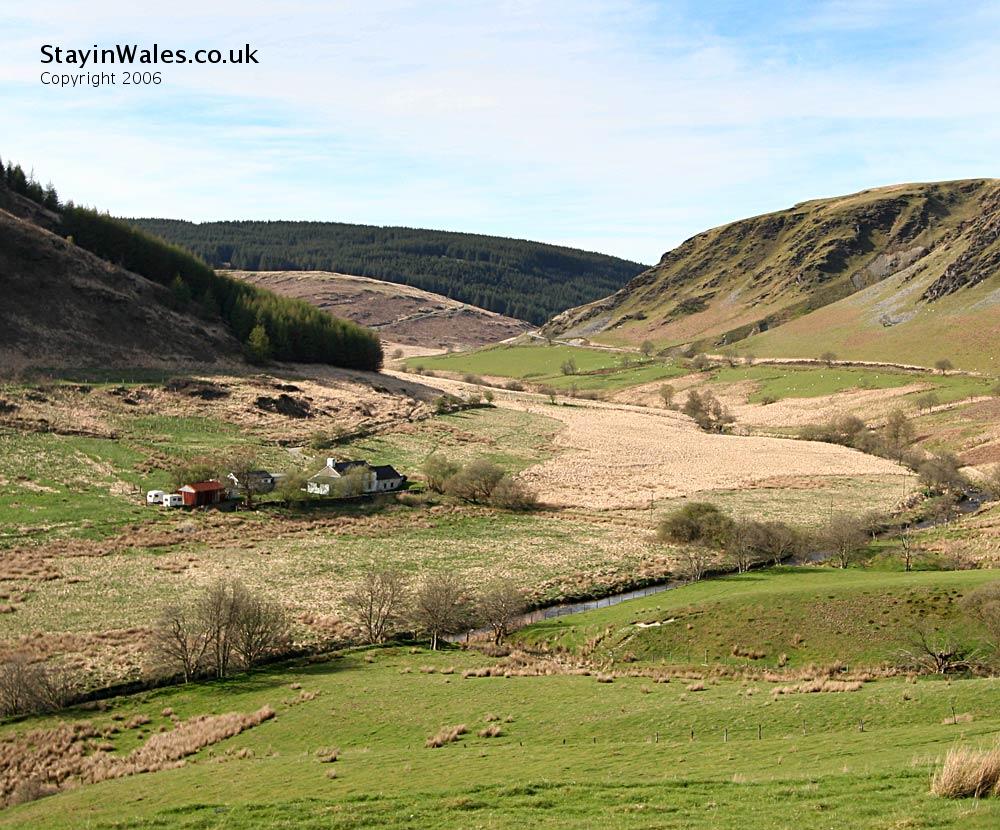