Brecon Priory Curch became Cathedral church for the Church in Wales Diocese of Swansea and Brecon in 1923. It stands close to the site of the castle, a few hundred yards from the town centre. Around 1100, the founder of Brecon Castle, a Norman lord called Bernard of Neufmarche gave the site, then occupied by a church, to a Benedictine monk from the abbey at Battle in Sussex. He and other monks established the Priory which became a daughter house of Battle Abbey. Brecon Priory expanded over a period of almost 400 years until dissolution of the monasteries in 1537. The current building dates mainly from a 13th Century expansion of the priory, though some parts of the building date back to the Norman period. Brecon Cathedral is open to visitors daily. Check the Brecon Cathedral website for times and further details. There is plenty of car parking space nearby, and within the grounds are a heritage centre, shop and cafÃ©. 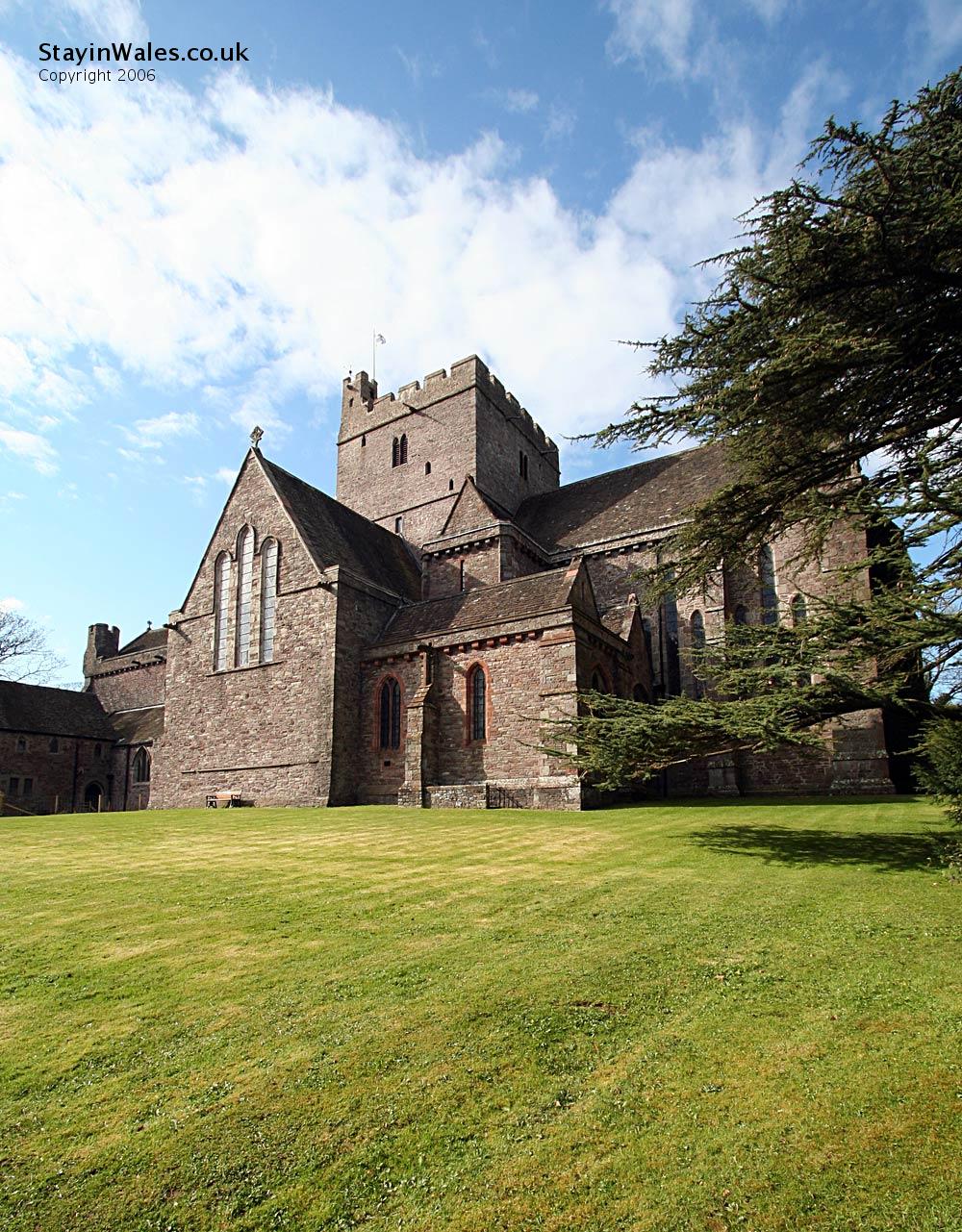